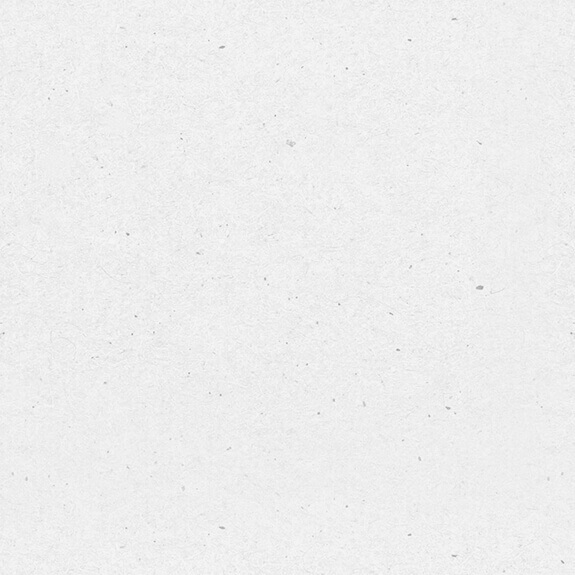 This year, there are both international and Taiwanese short films that stand out, some of which are nominated at “Annecy International Animated Film Festival” and “Animafest Zagreb”, including “All Those Sensations in My Belly”(Special Mention in Croatian Competition) at Animafest Zagreb, and “A Stone in the Shoe”(Prix du jury junior CANAL+) at Annecy Festival. There is a total of 12 Taiwanese animations in nominations and veterans and newcomers alike can be seen included in the selections. Taiwanese selected films include “Spinning” directed by YANG Tzu-Hsin, whose film was awarded at 2019 TIAF. Taipei Film Awards nominee LIEN Chun-Chien also enters the final selection with “Inside”, co-directed with famous director LEE Po-Han. 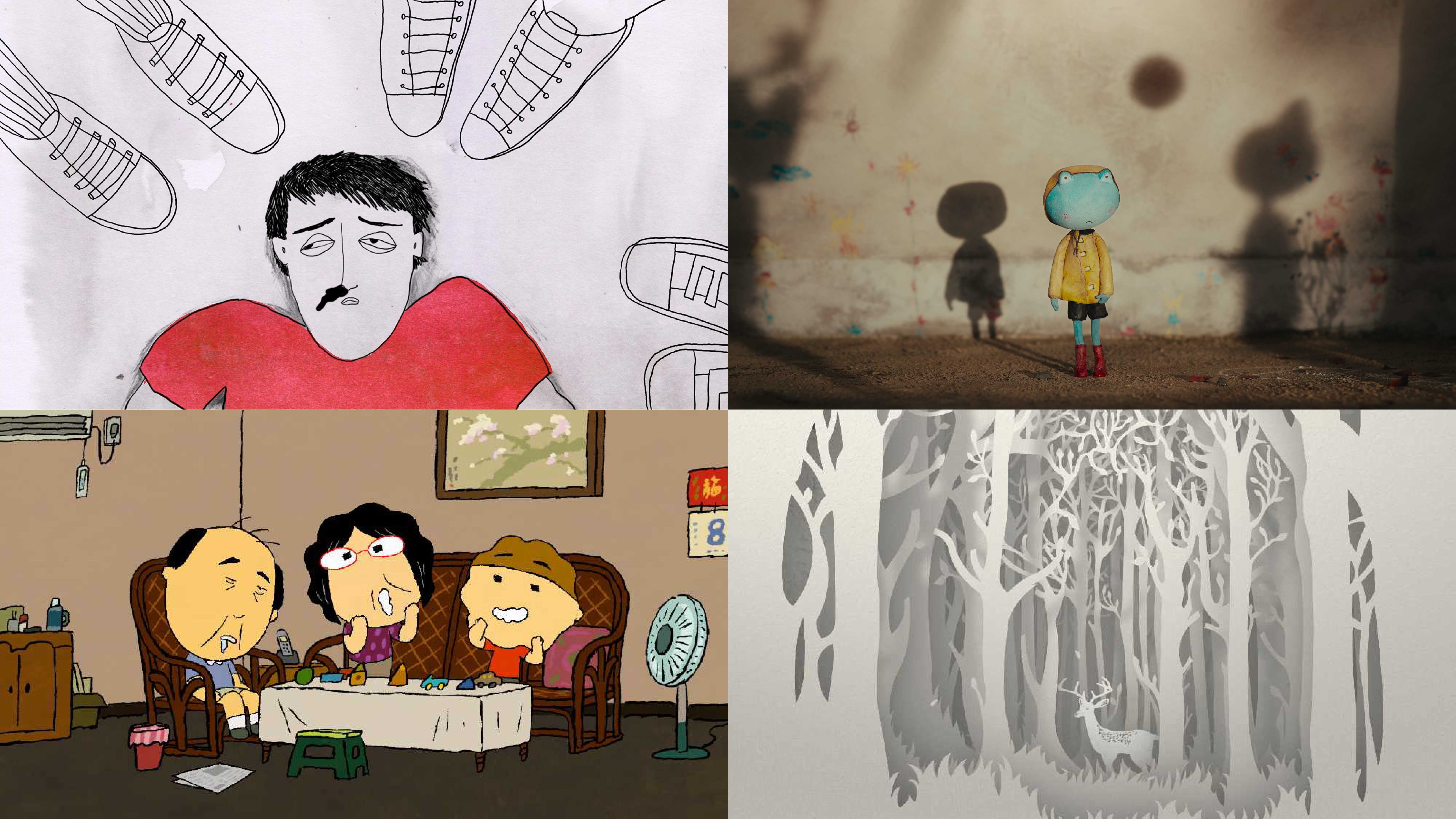 This year’s Nominees for “Short Films” and “Taiwanese Short Films”.  Nominees: From top to bottom, left to right are “All Those Sensations in My Belly”, “A Stone in the Shoe”, “Spinning”, “Inside”

Student short films are also astonishing, and many of them have already been recognized by Annecy Festival, including“A Film about a Pudding”, directed by Roel van BEEK, “Butterfly Jam” , and“Girl in the Water” directed by HUANG Shih-Yen and HUANG Shi-Rou respectively. 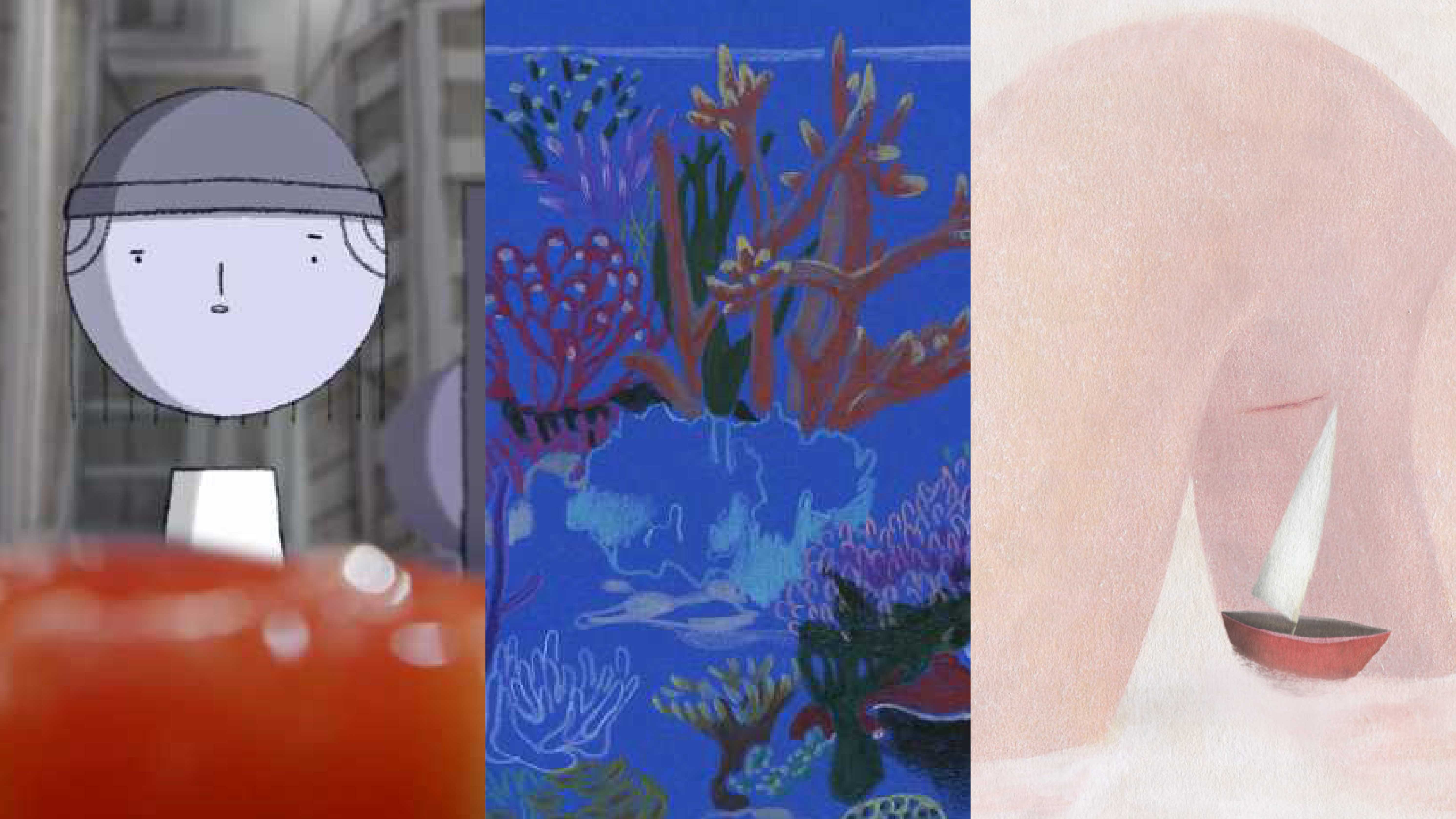 2021 Taichung International Animation Festival will take place from Friday, October 8th to Wednesday, October 13th at Kbro Cinemas in Taichung, with screenings of all the nominated animations from all across the world. The award winners will be announced on October 13th. For more information and details of the festival and its affiliated events, please visit TIAF official website (http://twtiaf.com) and Facebook Fanpage (http://facebook.com/tiaf.taichung).